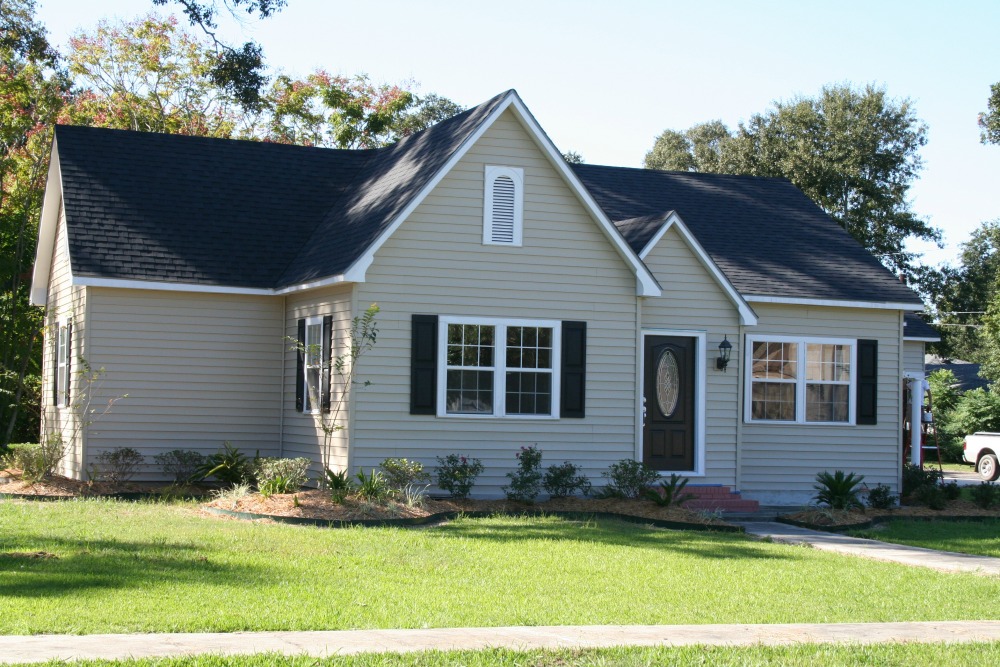 Real estate lending is now in record territory, in large measure because of lagging mortgage rates. According to the Mortgage Bankers Association the average purchase mortgage is now $318,200, the highest level on record since the Association began tracking such data in 1990.

The MBA data is important because it demonstrates the widespread willingness of American home buyers to purchase properties at today’s prices. Not only are real estate values widely accepted they are also widely affordable otherwise borrowers would not qualify for almost $320,000 in financing.

According to the National Association of Realtors the typical existing home sold for $228,400 in February, up 7.7 percent from a year earlier. February’s price increase, said NAR, “marks the 60th consecutive month of year-over-year gains.”

If existing homes are selling for $228,400 and the typical purchase mortgage is $318,200 then we can expect that the price of new homes is substantially higher than the value for existing properties. And, sure enough, that’s the case. Figures from the Census Bureau tell us that in February the average price for a new property was $390,400 – significantly more than we would expect to pay for an existing home.

Wallick & Volk Loan Originators are available to help you finance the home of your dreams. Give us a call!